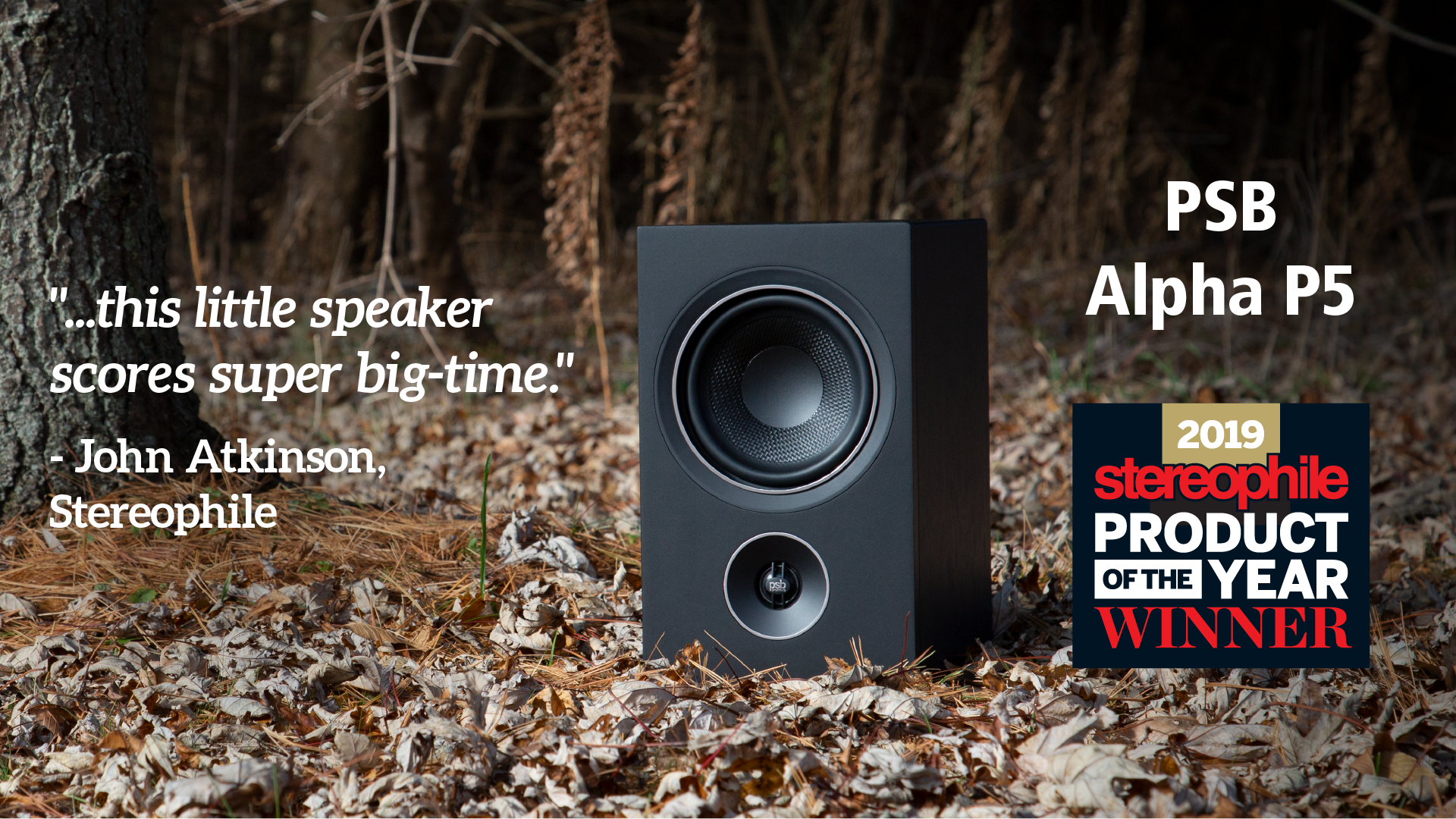 Since their debut at the beginning of 2019, PSB’s all-new Alpha Series loudspeakers have received widespread acclaim from both critics and music lovers alike. To cap off a year of celebration, PSB’s Alpha P5 bookshelf speaker has earned itself a Budget Component of the Year award from Stereophile.